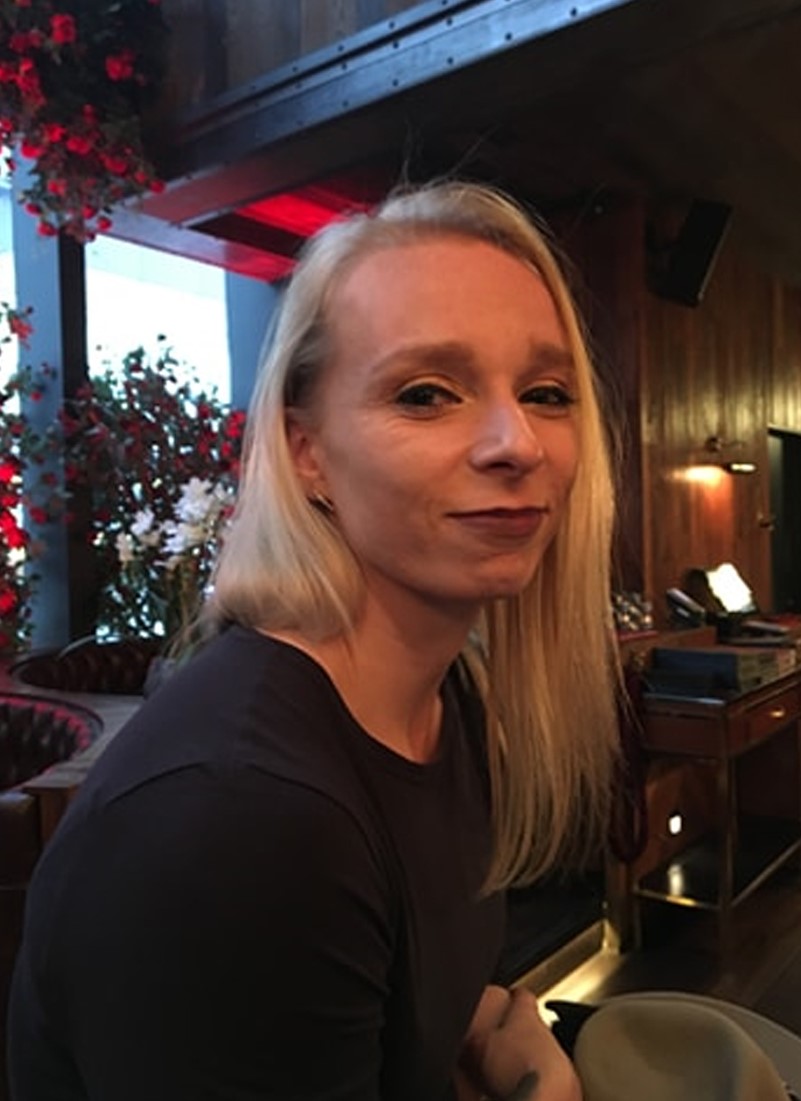 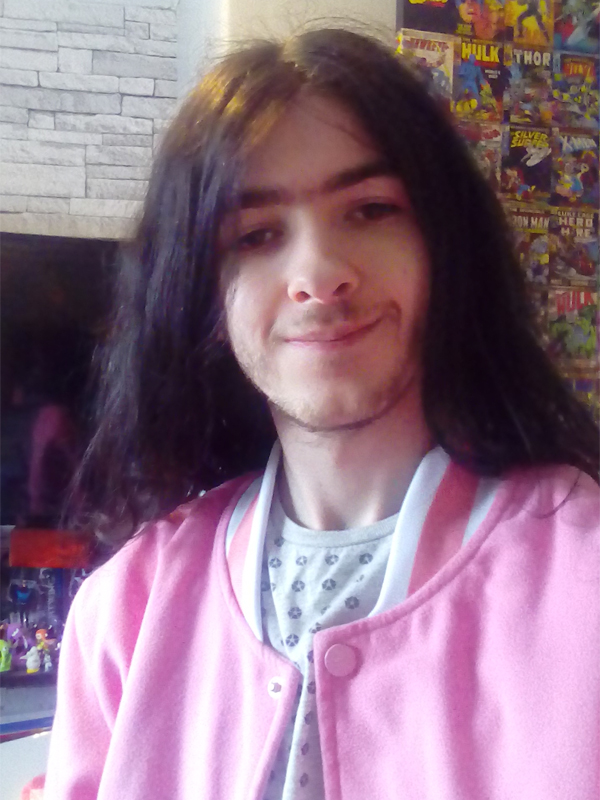 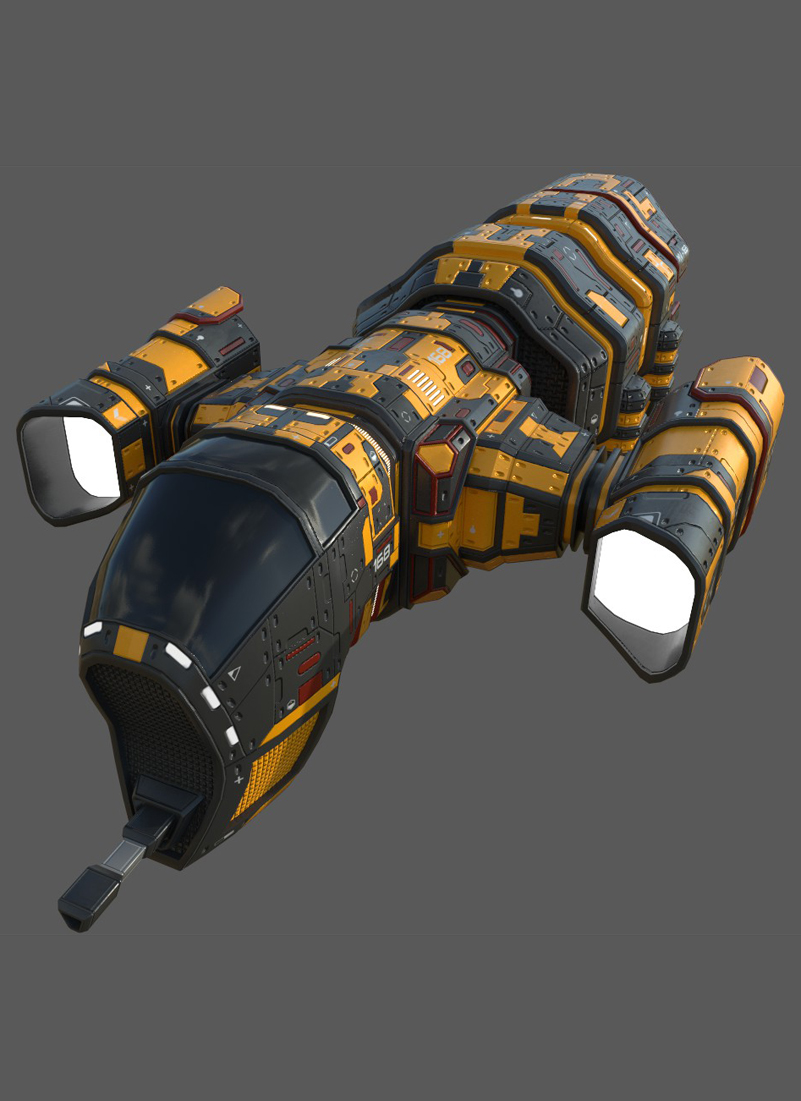 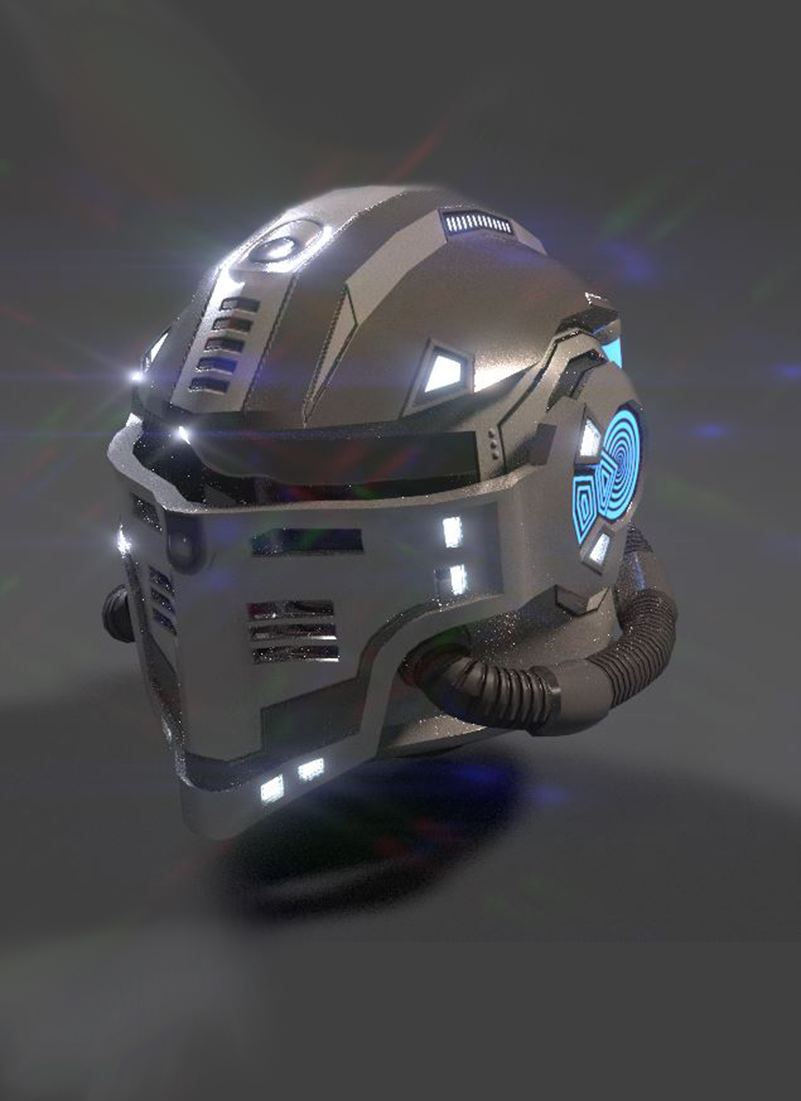 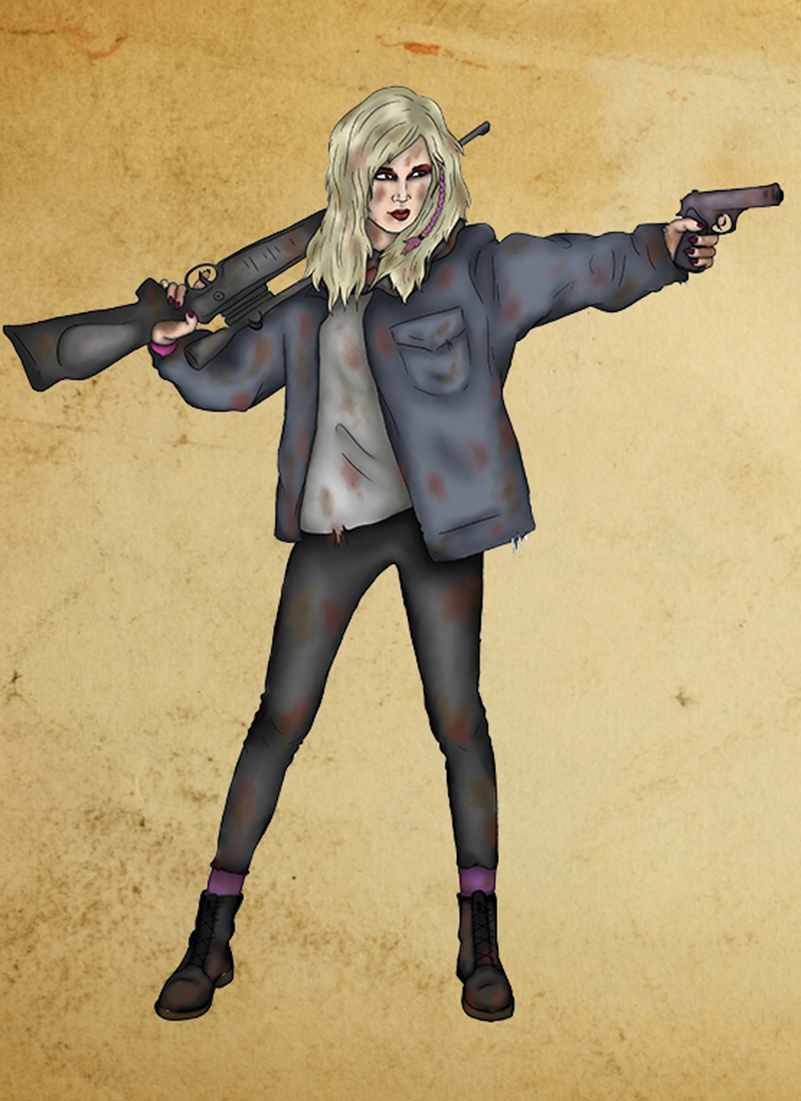 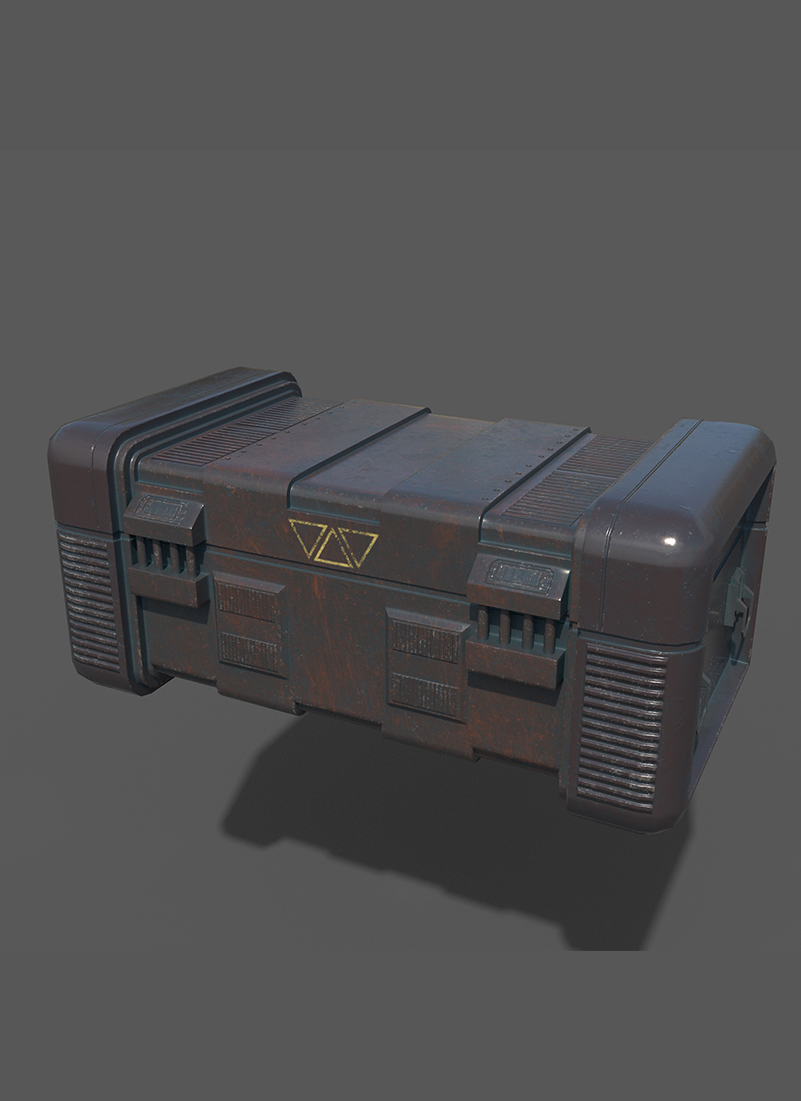 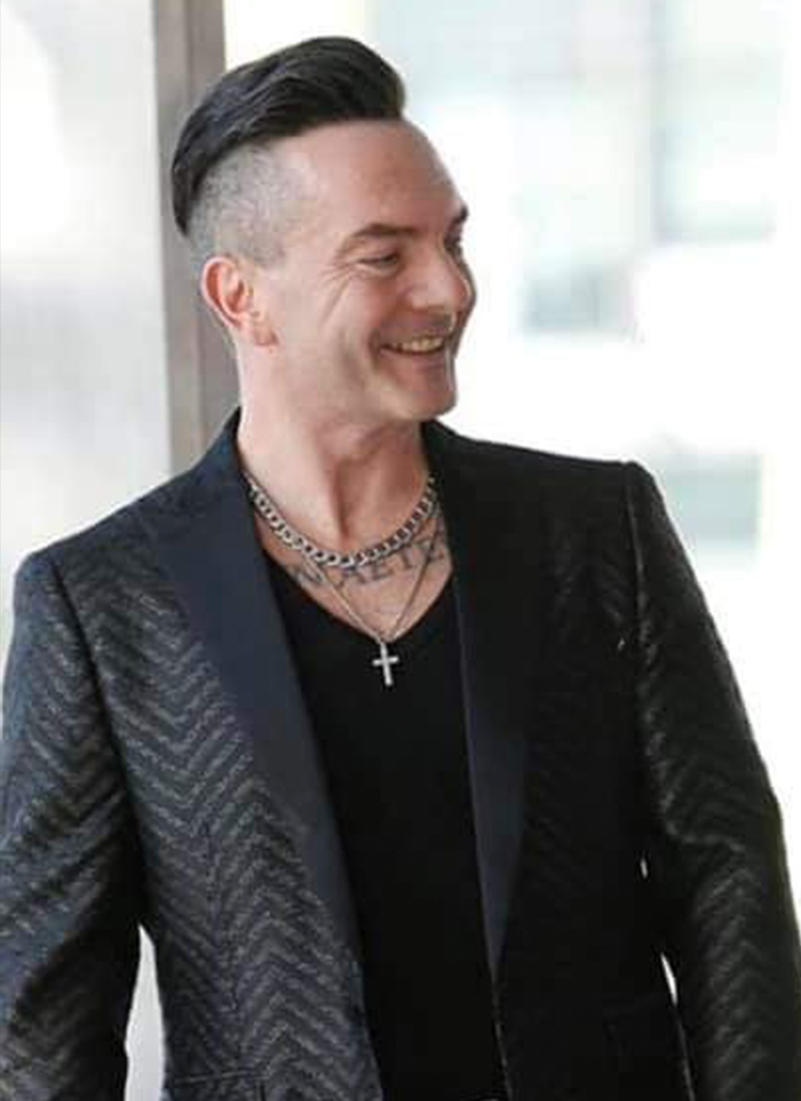 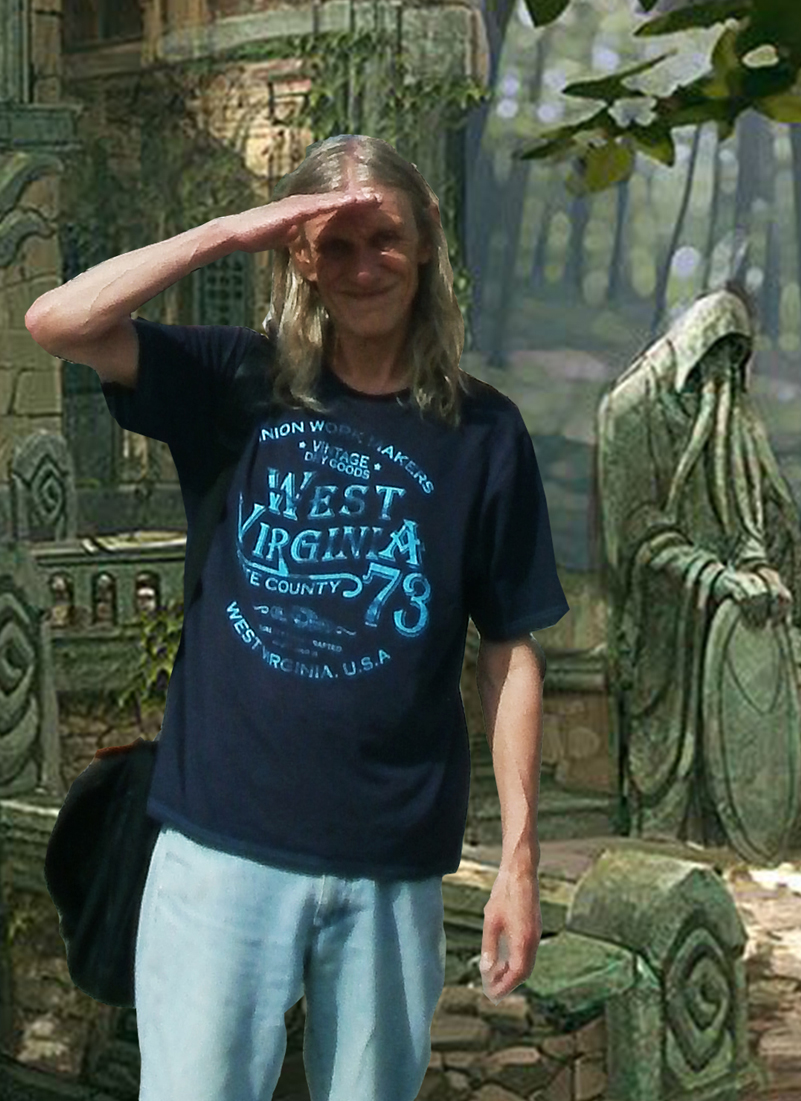 I have always had an interest in Art. I began learning Watercolour from a local artist when I was twelve and spent three years training with him, although working in an artistic field never seemed possible due to my career having led me in a different direction. However, after leaving the military I decided to pursue a career that would make me happy and enrolled onto a degree in Game Art.

The last three years have been instrumental in teaching me the skills I need for a career as a 3D artist, from learning all the basics of modelling, design and texturing through to my time at Atomicom where I have learnt how a studio works and produces assets.

After graduating I hope to gain employment as a 3D artist and begin building my career in the industry.

My love for character design and illustration has been a part of me for as long as I can remember. In the last three years, I have learned many skills in different areas of game art: Concept design, illustration and image manipulation. I enjoy participating in group projects such as zines, illustration booklets that show off the work of many artists, which I have participated in on social media, as well as taking commissions for both character concepts and finished pieces of art.

Throughout the study I pushed myself to learn new things as best I could, experimenting with different techniques and ways of working. In the future I wish to work in a studio environment to get first-hand experience, as it would be a great opportunity to learn new skills and make new connections in the industry. I want to work on small passion projects, to get a game out there made by a small independent group rather than a large triple-A company, as well as to continue working freelance for art commissions. 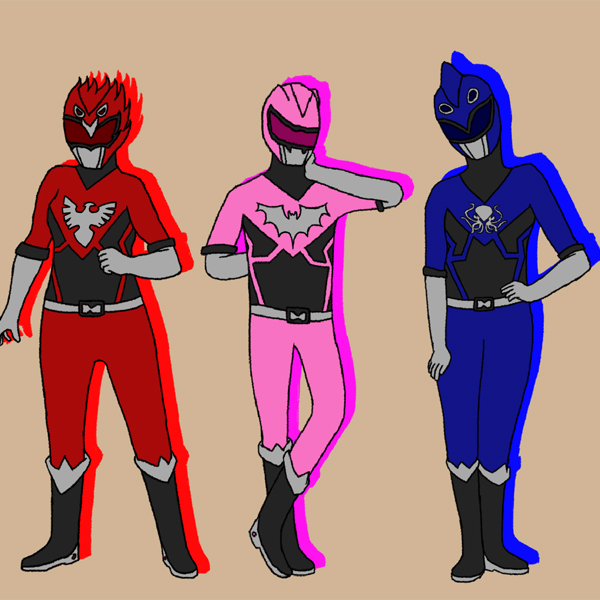 During my time at Atomicom, I have learnt many new key skills that will help me in the future when working in the games industry. Since being at the internship, I have become a lot faster and a lot more proficient at my work. I am able to work at a much faster rate which allows has allowed me to work on more assets. My modelling and texturing ability has also improved as I am able to create more detailed models and textures. I have learnt many new modelling and texturing techniques which has allowed for me to make more complex and detail models.

Doing the Internship has given me the experience I need to understand how a game developer works and I look forward to what the future brings. 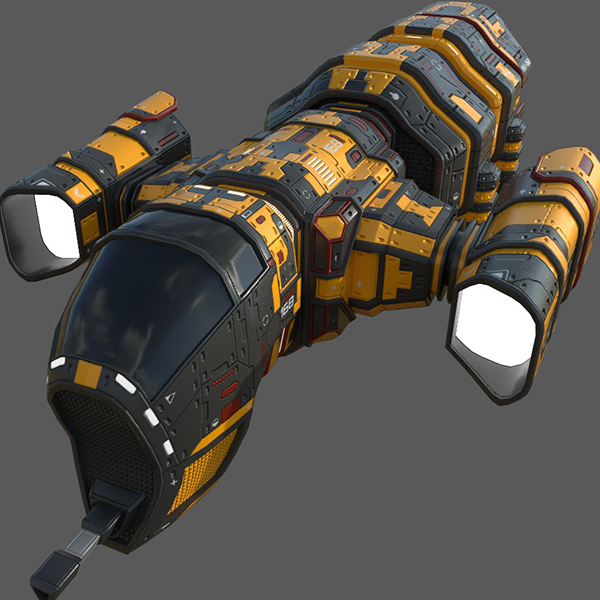 I have been interested in Game Art since GCSE level. I have always been enamoured with games and how they are made at an early age. In my 3 years of study, I have enhanced my skills in many areas of Game Art such as drawing concept art, asset modelling, and model texturing. I also enjoy learning from experienced game artists through speaking to my lecturers and watching various videos on game art.

Throughout the years, I have continually challenged myself to create a wide variety of assets by thinking about how the object works and experimenting. My hard work has resulted in being offered a placement role for a small indie company that has helped me gain invaluable experience.

Although I currently have experience of working in a small studio, I want to see myself working for a much larger company as a game artist in the future. 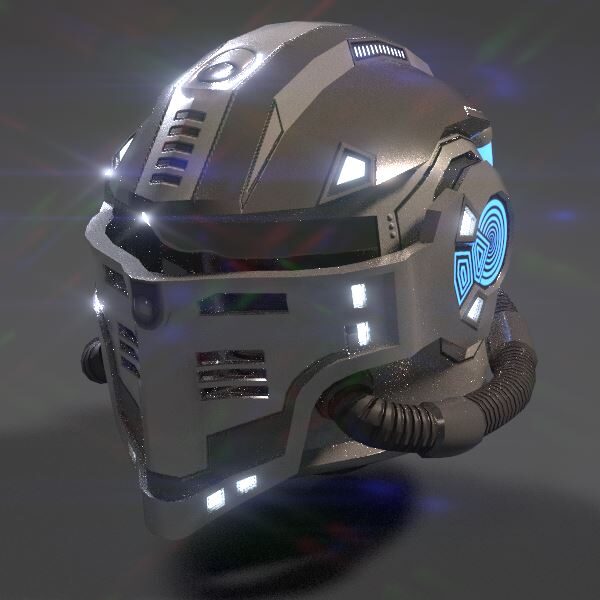 ‘London Culling’ is a hypothetical post-apocalyptic survival Role Playing Game largely based on the player’s relationships to None Playable Characters. This game would take place in a post-apocalyptic England following a war that destroyed society. This war is now known within the game as ‘The Fall’. The player would wake up from a coma just a few short years following The Fall, having been called to serve in the war against the country’s enemies.

Having grown up with a passion for both art and video games, this course seemed perfect for me. Some of my fondest memories are of sitting beside my older brother when I was growing up and watching him play games such as Metal Gear Solid. Later, we started to play games together, such as Blue Dragon or the Yakuza series, and I also began to enjoy video games on my own. What has always fascinated me about video games is the characters within them and the way a player can form real friendships and connections with these virtual people. Video games have always been an important part of my life, and I aim to one day be able to create those kinds of characters for other players to relate to.

Overall, I am quite pleased with the way this project has turned out, as I feel that my work is effective in conveying my ideas for ‘London Culling’. This is a project I intend to continue to work on in the hopes of one day having the game created. 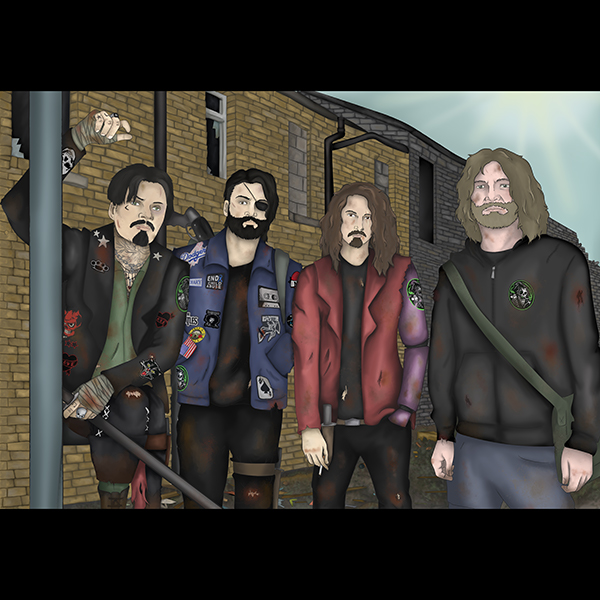 Overall, this project has shown me new ways to model and texture using a range of software. I have learned a lot of new methods and techniques and have developed my knowledge and skills to be able to create and design models in a professional manner. I will hopefully continue to develop my skills and learn new techniques to create more complex designs in the future. 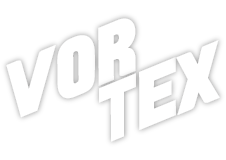