A project that I have created using my specialism in Branding – Marketing and Campaign Design.
Brief – New and improved Mathew Street Festival in collaboration with Liverpool International Music Festival (LIMF). Create a new brand identity for Mathew Street Festival, now Liver Fest, making one large city wide event, in both the City Centre and Sefton Park (LIMF).
Midday – 9pm, Liver Fest in the Park and City Centre. 10pm till 1am, Liver Fest After Dark in the Park and City Centre.
Stages in Sefton Park and around the City Centre, with pubs, bars and restaurants all getting involved, hosting local talents. Partnership with Mersey Travel, discount tickets on the day of the event and shuttle buses to and from Sefton Park and the city Centre. Also sponsored by Archies, Whitley Neil Gin, and EE who will be provided free wi-fi on the day and multiple free charging stations in both locations. Hosted by Liverpool City Council and Sefton Council.
I created two versions of branding that compliment each other, while also complimenting the times and target audience of the events – blue sky for during the family friendly day event and purple, black and orange for the 18+ After Dark event. 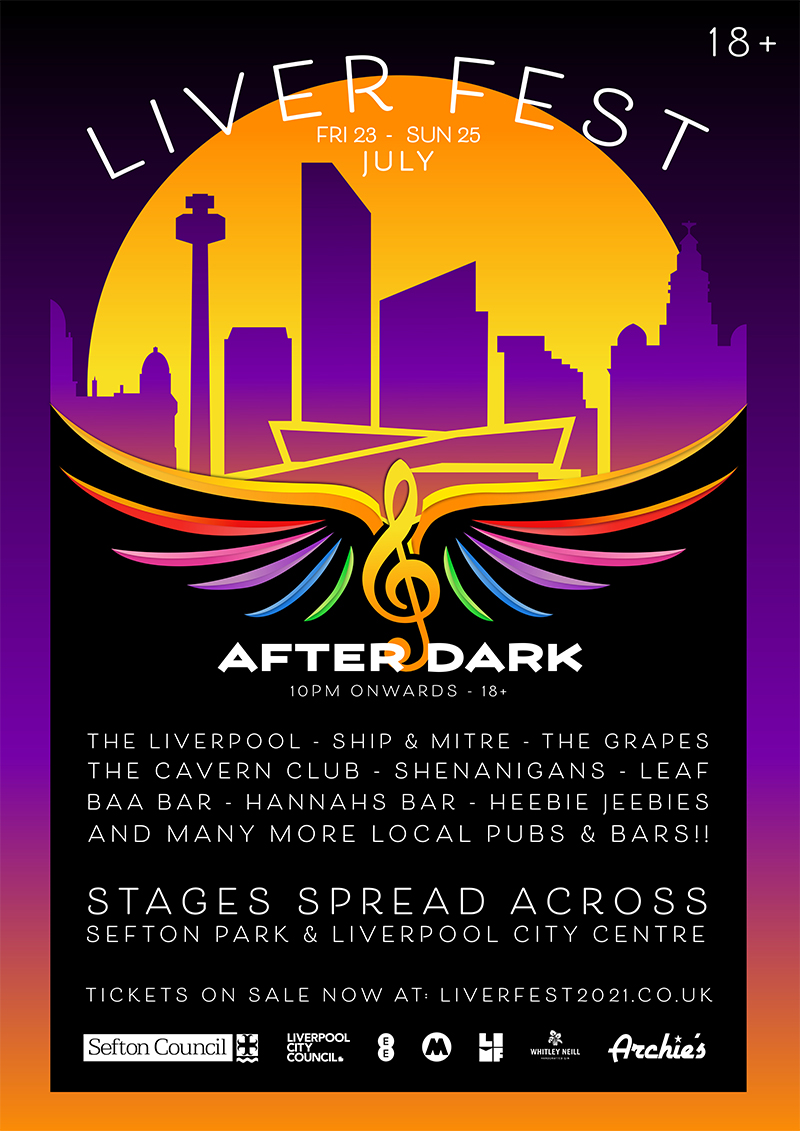 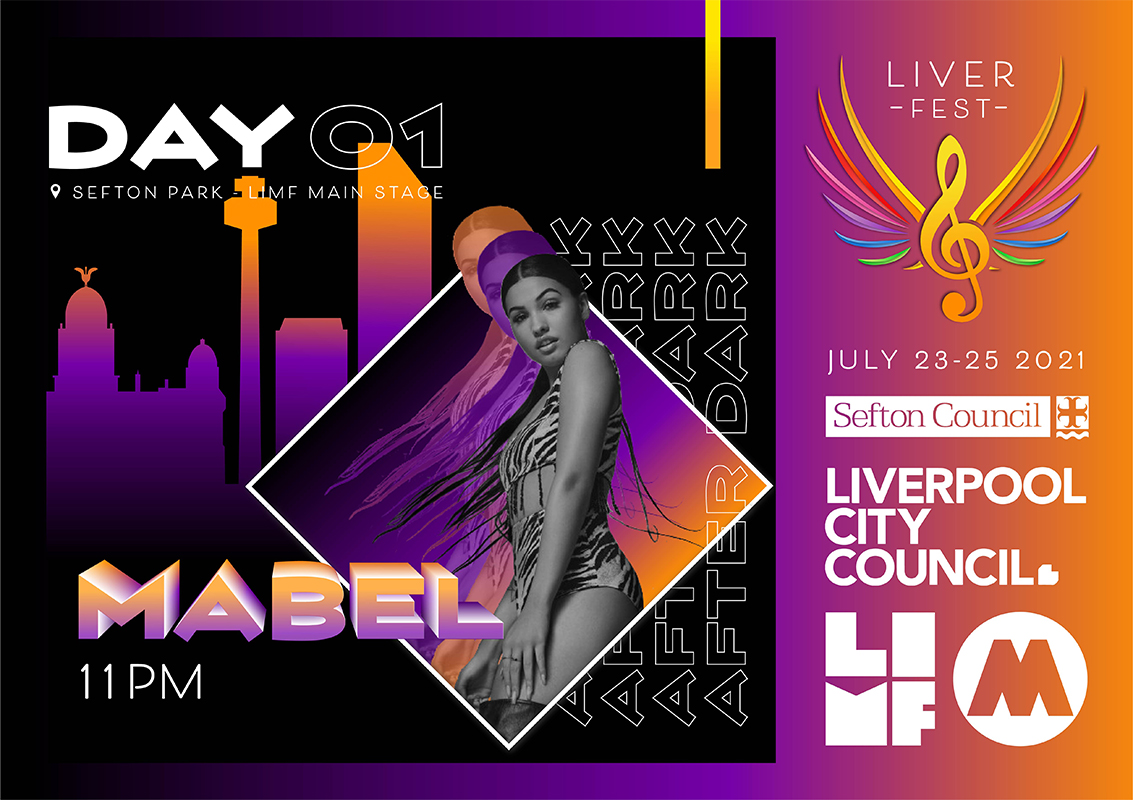 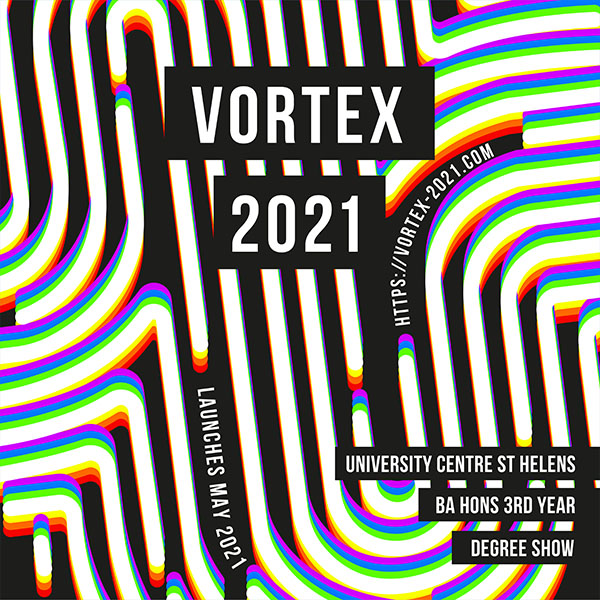 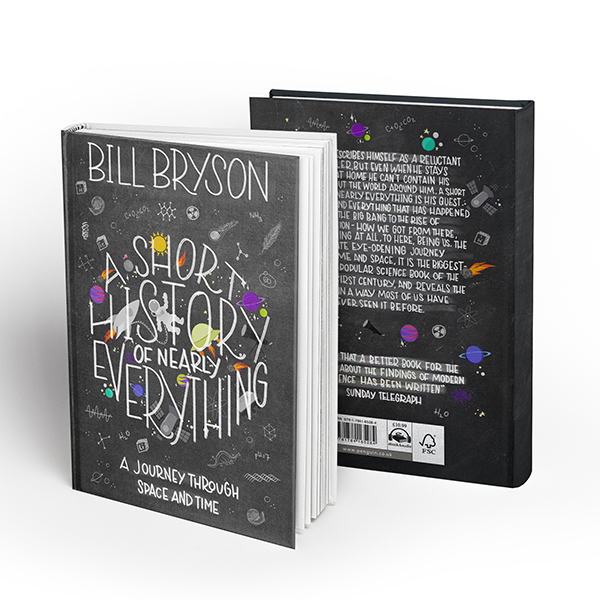 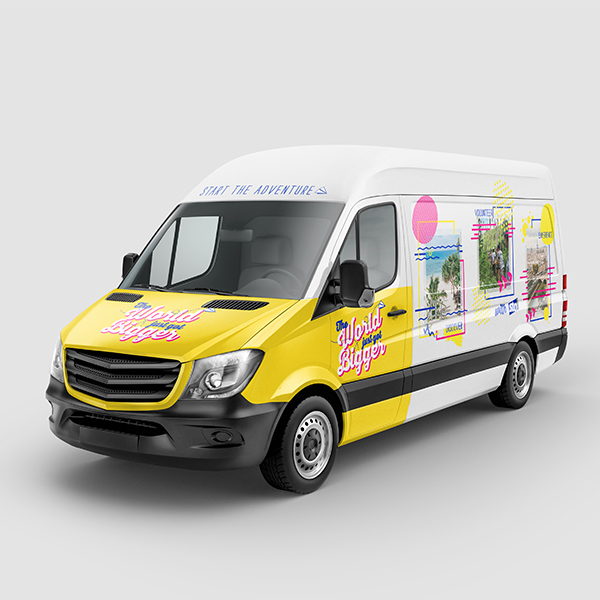 CONNECT THROUGH THE ONLINE FORM